I think one of the most feared scenarios with Alzheimer’s and other dementias is that a loved one will become permanently (and possibly dangerously) angry and aggressive.

As I recently read in the comments section of a New York Times article, “Not everyone is still nice or interesting when they get dementia. I have to confess that my mother was a monster when she got dementia.”

But this particular stereotype—that a person can turn into a monster 24/7—is one that gives me pause, largely because in all my experience working with elders I’ve never seen it happen.

That made me wonder: Is my experience unusual? Is it possible for dementia to cause a perpetual state of anger, aggression, and just plain nastiness? Or is something else at play?

I decided to put on my journalist hat and ask some dementia experts. I put the question like this:

“Can dementia physiologically damage the brain in such a way that anger is the only available expression for that person?” Or: “Can dementia alone result in someone being in a permanent emotional state of anger and aggression?”

I started with Teepa Snow, MS, OTR/L, a decades-long advocate for elders with dementia and visionary founder and CEO of Positive Approach to Care.

“The answer is, not typically,” she said. “For people who tend to be angry people, [dementia is] certainly going to give them more opportunities to be dissatisfied and to be irritated and angry more often. [But] I’ve not seen any dementia keep a person angry all the time. I have seen [people tend] be more negative, but it’s often the environment or our behavior that escalates them into anger.”

“Brains are so complicated that anything is possible—so I’m not going say it’s not possible,” said Melanie Bunn, RN, MS, nurse consultant for more than 30 years and Positive Approach to Care trainer. “But I haven’t really seen anybody in my practice who I couldn’t do something to make life better. There are some people who are just not ever going to be ‘happy,’ but I’ve never had anybody I wasn’t able to help.”

For Megan Carnarius, RN, a Colorado-based memory-care consultant and a 30-year veteran of skilled- and assisted-living administration (and a hero of mine), the numbers are small. “Respecting the elders I provided care for, which is over 900, I would say eight people come to mind. Not very many people at all, but it happens. There are so many stories about people getting violent, [but] I can count on my hands how many people I worked with that have really been that way. I think people are more scared than what the reality [warrants].”

What Causes Anger and Aggression in Dementia?

“I think about half of [a person’s mood with dementia] comes from the inside and half of it comes from the outside,” Melanie said. All three of these expert women detailed numerous possible causes for persistent anger, including the following.

Even with this knowledge, it’s incredibly hard to deal with someone living with dementia who’s also perpetually angry, day in and day out. When you feel afraid and frustrated, here’s what you can do.

Perhaps most important: Be gentle and forgiving with yourself as you do your best to love your person with dementia. There’s no one right way. “It’s like the rules of the game have changed, and nobody told you,” said Melanie. “You can’t be held accountable for breaking a rule if you don’t know the rule exists. Helping [someone with dementia] isn’t about logic and reason. It’s dealing with it on an emotional level—helping her through her fear, and helping her feel that somebody is on her side.”

As you begin to figure out the rules and learn to love even in the difficult valley of anger and aggression, my hope is that you’ll feel more compassion for the person with dementia—and for yourself. Our loved ones can be great teachers for all of us.

Please let me know your thoughts in the comments below, or contact me privately if you prefer.

Photo by Sander Mathlener on Unsplash

17 thoughts on “Can dementia cause permanent anger and aggression?”

This site uses Akismet to reduce spam. Learn how your comment data is processed. 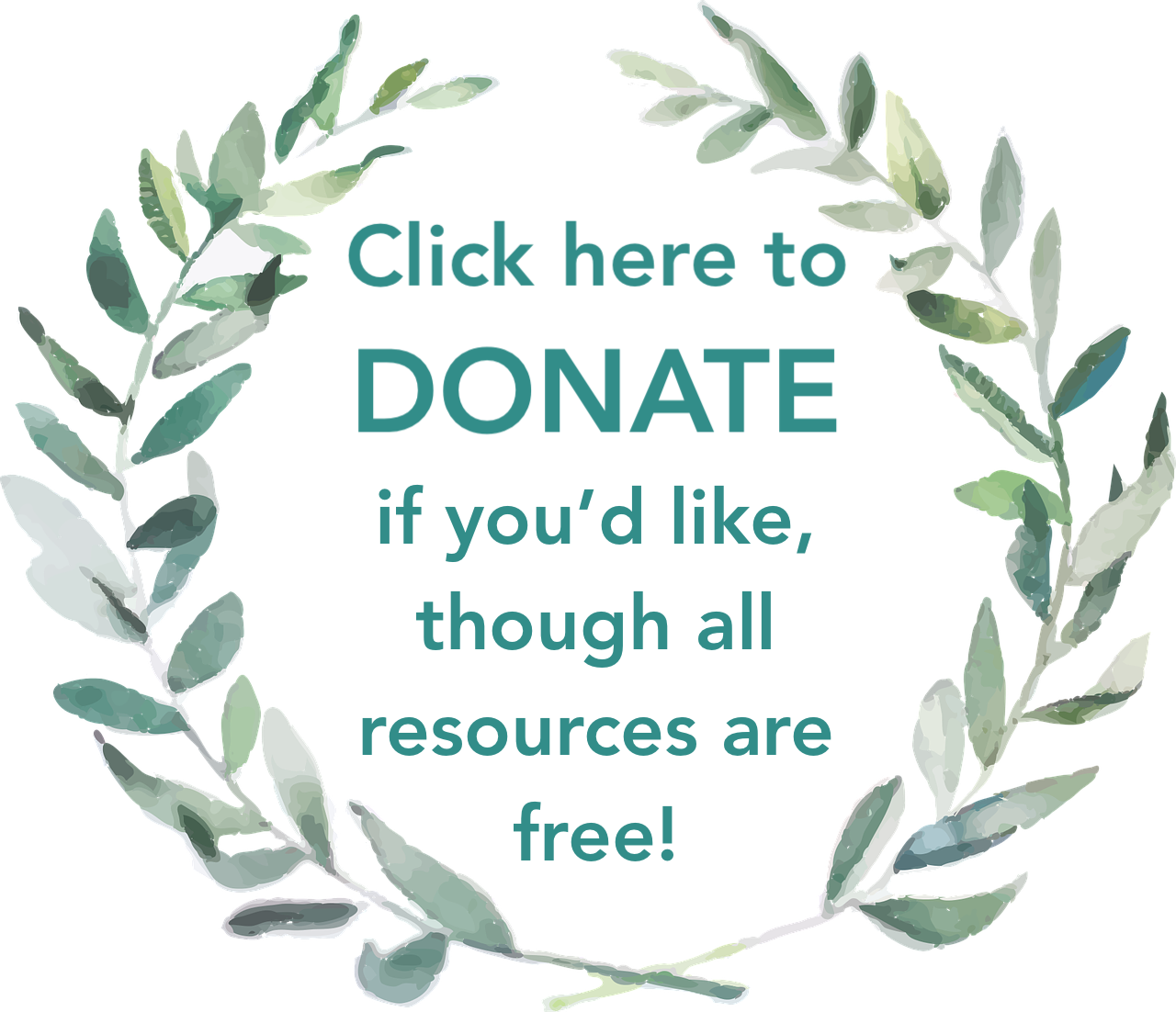 Spiritual Eldercare seeks to equip chaplains, family members, and others with practical tools to meet the spiritual needs of elders who are housebound, live in long-term care communities, and/or are on a journey with dementia. Learn more.